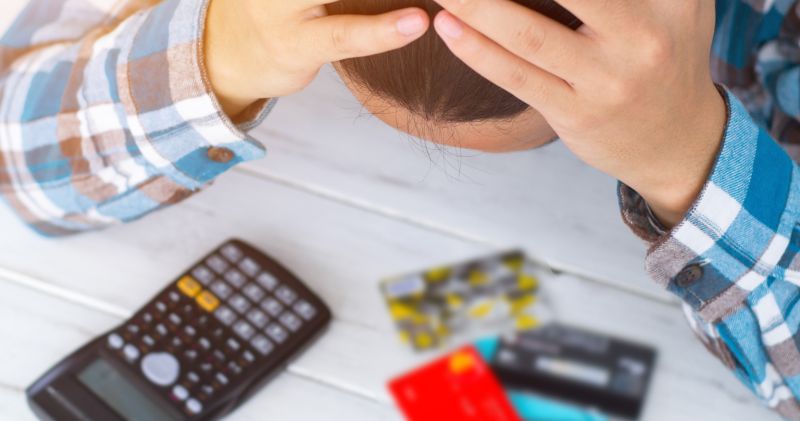 Americans Spend Over Their Budget Every Year

Americans Spend $7,429.24 Over Their Budget Every Year, According to A New Survey

Crowdsourced shopping platform Slickdeals commissioned a new survey of 2,000 Americans and found that respondents spend $7,429.24 over their budget every year. The research found that, while only three in four Americans (74 percent) say they have some type of budget, 79 percent of those still have trouble keeping themselves within their own parameters, despite their best efforts. The survey of 2,000 Americans, conducted by OnePoll on behalf of Slickdeals, found the average weekly budget of those polled (outside of housing, credit card bills, etc.) equates to $197.31. Over half of those polled say they even have a "meticulously planned out budget." However, those surveyed spend closer to $340.18 every week - $142.87 over their target, which explains why only 10 percent of the survey respondents say they think sticking to a budget is easy.

The biggest budget killers? Online shopping, grocery shopping, and subscription services, according to the poll. "The survey shows how difficult it can be for consumers to stick to a budget, but there are ways to approach your shopping differently that can be used to your advantage," said Josh Meyers, CEO of Slickdeals. "Purchasing technology products, household goods, snacks or even entertainment when there's a great deal or discount code available can actually save you money in the long run. For example, by stocking up on household essentials at a great price and storing them for the future, you don't end up overspending on something simply because you ran out of it when there wasn't a sale available." "Budget guilt" can rack up, with over three in four Americans (76 percent) saying overspending on their budget makes them feel guilty. The study also found that Americans actively resist the urge of buying six items on average due to their budget constraints. Although, they are happier when they choose to indulge in overspending, say 69 percent of the respondents.

Slickdeals is a crowdsourced shopping platform, where 11 million users interact to share the most up-to-date information on online shopping deals and coupons. Find out more at slickdeals.net.