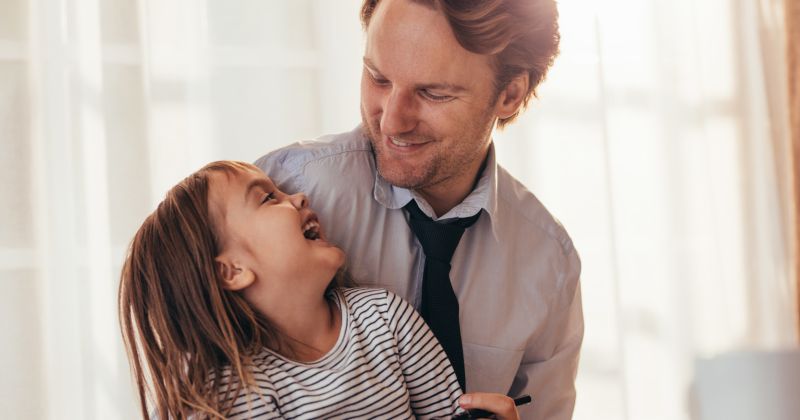 Smart money management is always important, but it can take on more urgency for those who are without a partner. Whether you’re divorced, widowed, or single by choice, single parenting brings unique budgeting challenges.

Marilyn Timbers, a Connecticut-based financial advisor, says of having to raise a child on one income,”Children are a joy, but they do not come cheap.”

The U.S. Department of Agriculture notes in a report that it costs almost $250,000 for a middle-income couple to raise a child to age 18, and some single parents have to shoulder that responsibility alone. Even if child support is adequate — unfortunately nearly 50% of that support is never paid — you’ll do yourself a favor if you think ahead about financial matters as a single mom or dad.

Estate planning is your first priority, according to Lisa Hay of Ascend Financial. It’s essential to make arrangements for your children should you become incapacitated, and this means spending time on two documents that no one enjoys thinking about: a will, which specifies a guardian for your children and how you’ll pass assets down to them; and a power of attorney, which gives someone the legal right to make decisions on your behalf if you’re unable to do so.

You may also want to set up a trust. A trust is a legal structure in which your assets can be held for the children. It is overseen by a trustee. And check with your employer to see if it offers a disability benefit. Generally, you will get a reduced income amount when you claim disability — anywhere from 50% to 70% of your salary.

“Your income is your most important asset,” says Tom Morrill, owner of Morrill Insurance Group. Insuring it can be especially crucial for single parents who don’t have a second income to cover a gap.

Hay also says be sure to have life insurance. What you purchase will depend on your finances, but a term policy is most economical because it’s a straightforward death benefit. A healthy 33-year-old woman, for example, would pay roughly $240 a year for a 20-year term, $500,000 life insurance policy. This would get your child through college should something happen to you.

Health insurance is “the number one insurance need for a single parent,” according to Morrill, who considers life insurance a close second. People often complain about the cost, but if you’re uninsured, a serious medical procedure or hospital stay can be disastrous to your finances. And, of course, losing a job or becoming ill is still more catastrophic as a single parent than as part of a two-income couple. A recent Harvard study revealed that 62 percent of bankruptcies were caused by medical debt. You can comparison-shop for policies at your state’s marketplace or at HealthCare.gov.

Along with the rest of your boring-but-necessary financial thinking, don’t forget about tax breaks. If you’re a single parent, you should probably file as head of household (not as single) because you’ll often pay less and get to claim a higher standard deduction. You can also claim exemptions for yourself and each qualifying child. You also might qualify for the earned income tax credit, the child and dependent care credit (if you pay someone to care for your kids), and the child tax credit.

As far as day-to-day household operations, here are a few more things to keep in mind:

Whatever your income, it’s important to give yourself a safety net, because emergencies happen. Put aside a little bit of money from each paycheck to set up an emergency fund for car repairs, broken refrigerators and other realities of life. As a general rule, experts recommend having six months’ worth of non-discretionary expenses in an account that is separate from the one you use for daily expenses. That could be a savings account or possibly a low-risk investment account.

Bucket budgeting can help, says Jan Cullinane, author of AARP’s The Single Woman’s Guide to Retirement. That means creating four different accounts: one for fixed monthly expenses such as food and bills, another for long-term expenses like retirement or replacing appliances, a third for emergencies and a fourth for discretionary spending.

“Put the appropriate amount of money into the first three, and whatever is left is your discretionary or ‘fun’ spending,” says Cullinane. “If there is nothing left for that month in the ‘fun’ bucket, you simply go without – you don’t dip into the other buckets. Harsh, but necessary.”